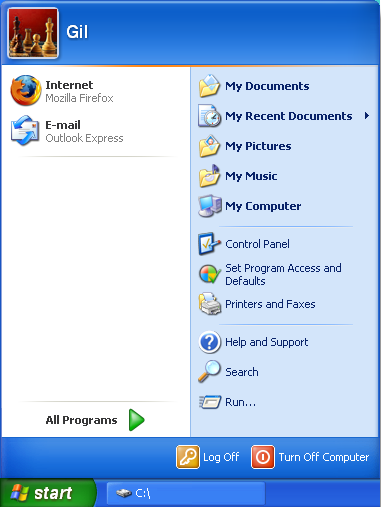 I'm an experienced designer developer, with a background in user interfaces, advertising, branding and print projects.

My primary experience has been in web, UI and marketing, but also have done work in 3D, video, animation, and the Unity game engine.

Get in touch and we'll discuss your needs and find the right fit for what's best for your project.

The games segment is BACK! This week, Matt doesn’t get Fortnite so Stuart does his best to unpack the appeal.

This week, Matt and Stuart discuss the zombie slaying/dancing game, Crypt of the NecroDancer.

This week, Matt and Stuart talk about the original Crash Bandicoot series in light of the remastered N-Sane Trilogy just being released to Xbox, PC and Nintendo Switch.

This week Matt and Stuart discuss shooting monsters as well as cutting them up with chainsaws. It’s the Doom franchise baby!

In our brand new video game segment, Matt and Stuart look at the open world racing/crashing game “Burnout Paradise” in light of its recent remaster.

And we're out of beta. We're releasing on time.